12 million hectares of forests disappear every year due to deforestation caused by human pressure. This is equivalent to the area of Greece.

…this makes a net deforestation of 7 million hectares per year (almost twice the size of Switzerland!), which represents 1.8% of the world’s forest area every decade. At this rate, a fifth of the world’s forests will have disappeared in 100 years! The arboRise community is convinced that it is urgent to act, what about you?

Global warming is largely due to the increase of CO2 in the atmosphere. Human activities produce more CO2 than nature can absorb. Unfortunately, humans struggle to reduce their carbon footprint. This is where reforestation comes in, as it can help to naturally recycle some of the CO2 generated by human activities.

According to the laboratory of Professor Thomas Crowther of the ETH in Zurich, planting 900 million hectares of forests would be enough to stop global warming by absorbing CO2 in excess.

To achieve this goal, each person in the richest countries should plant 1.25 hectares of forest (countries with a median wealth representing 80% of the world’s wealth account for 9% of the world’s population, that makes 707 million people).

With arboRise, reforestation of one hectare costs only 200 CHF. At this price you do not think any further, you commit yourself!

Of course, it is also useful not to deforest. What if instead of a Christmas tree you would invest in the reforestation of one hectare of forest? 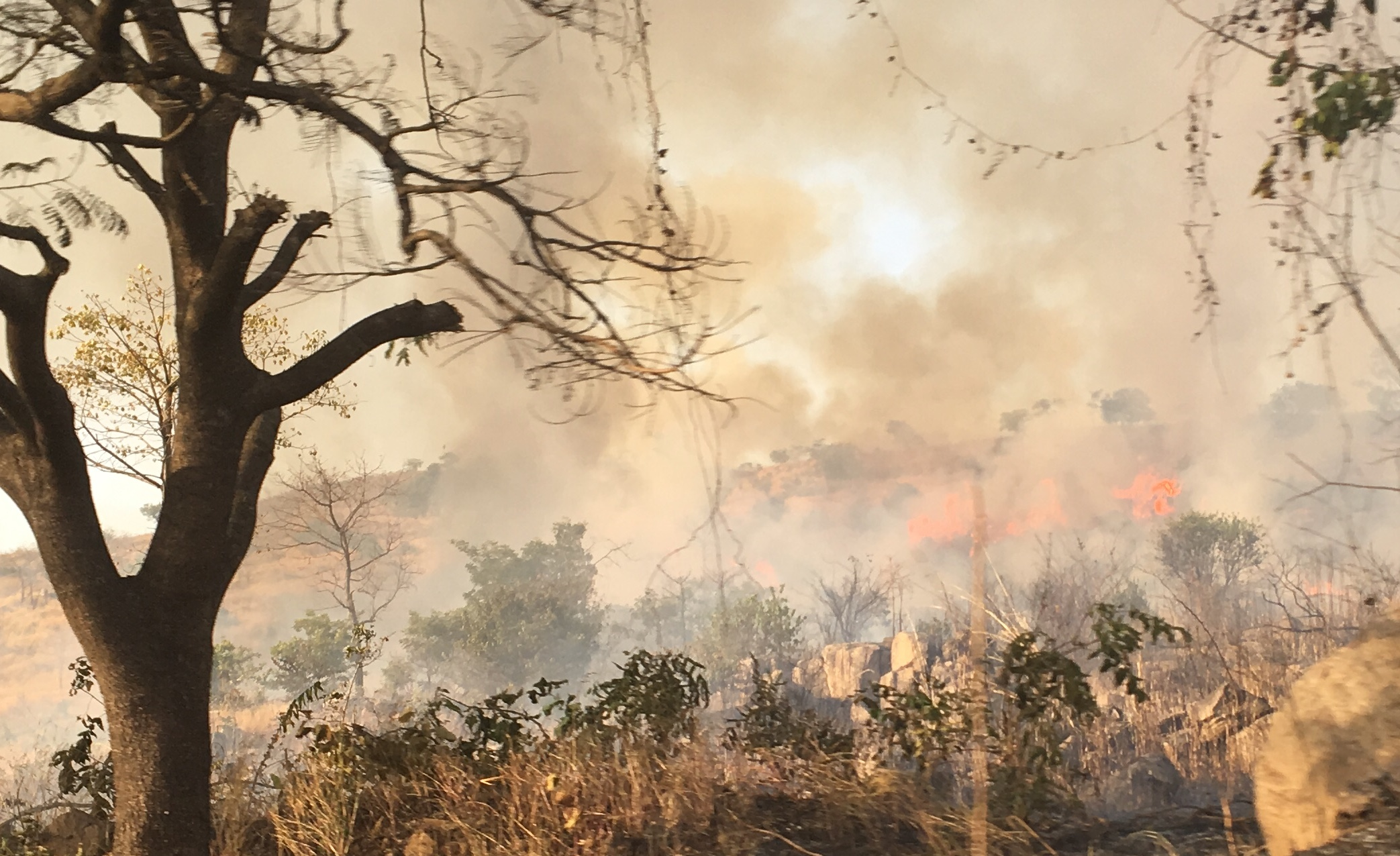 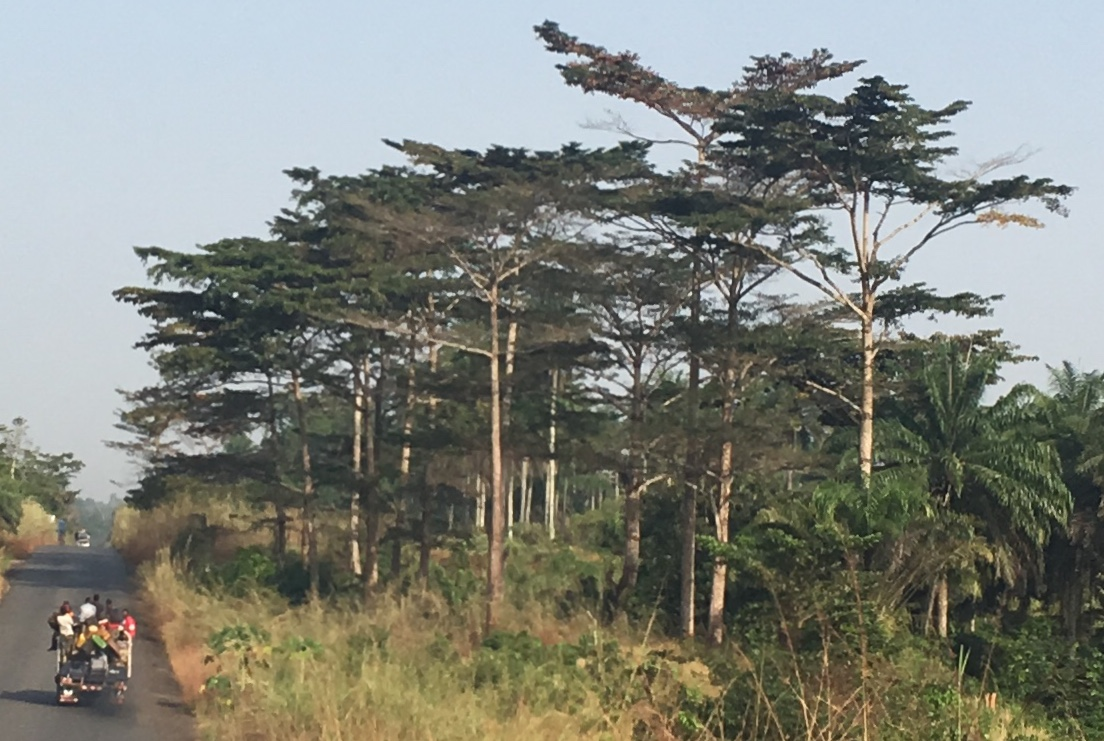 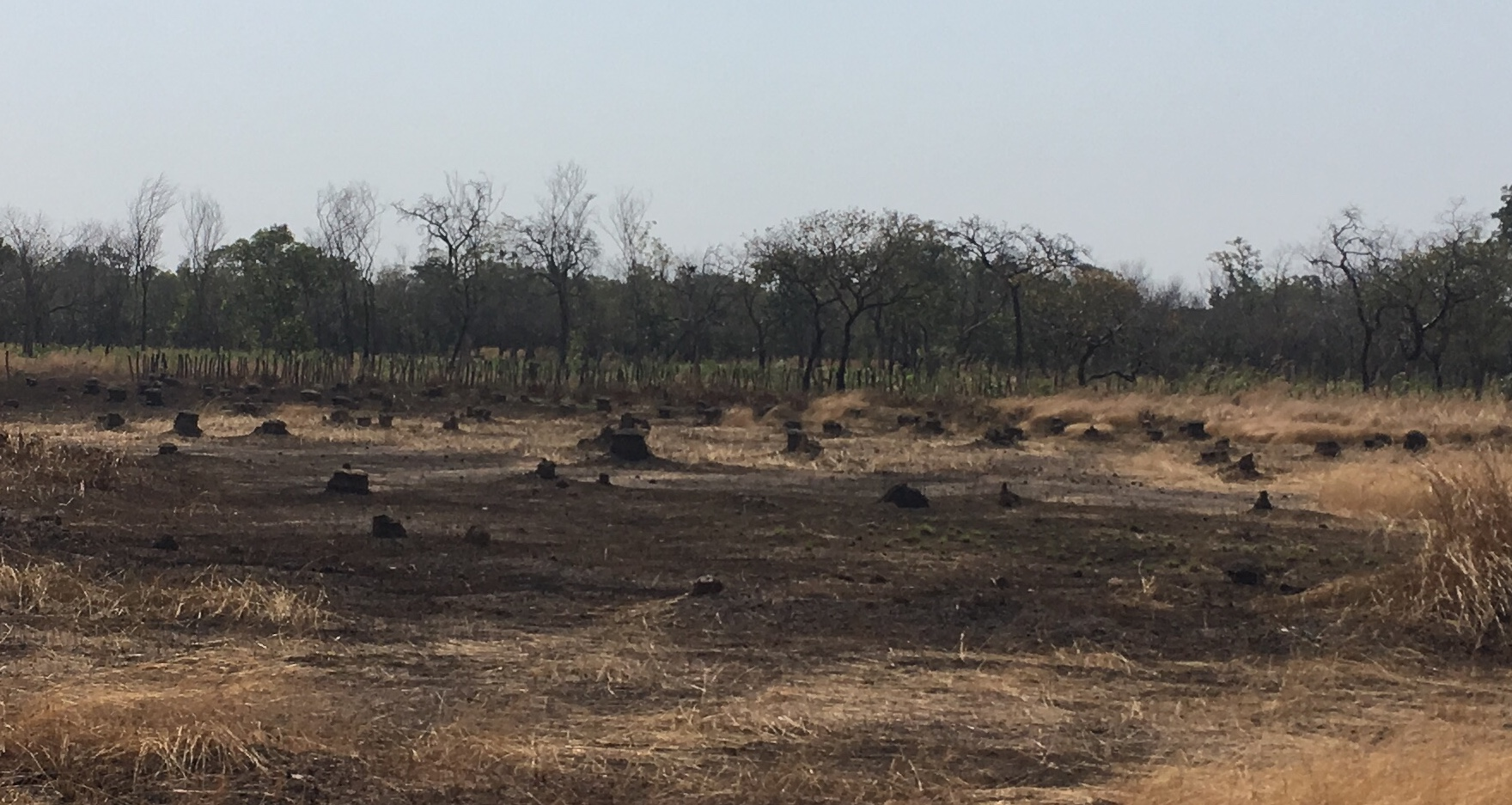 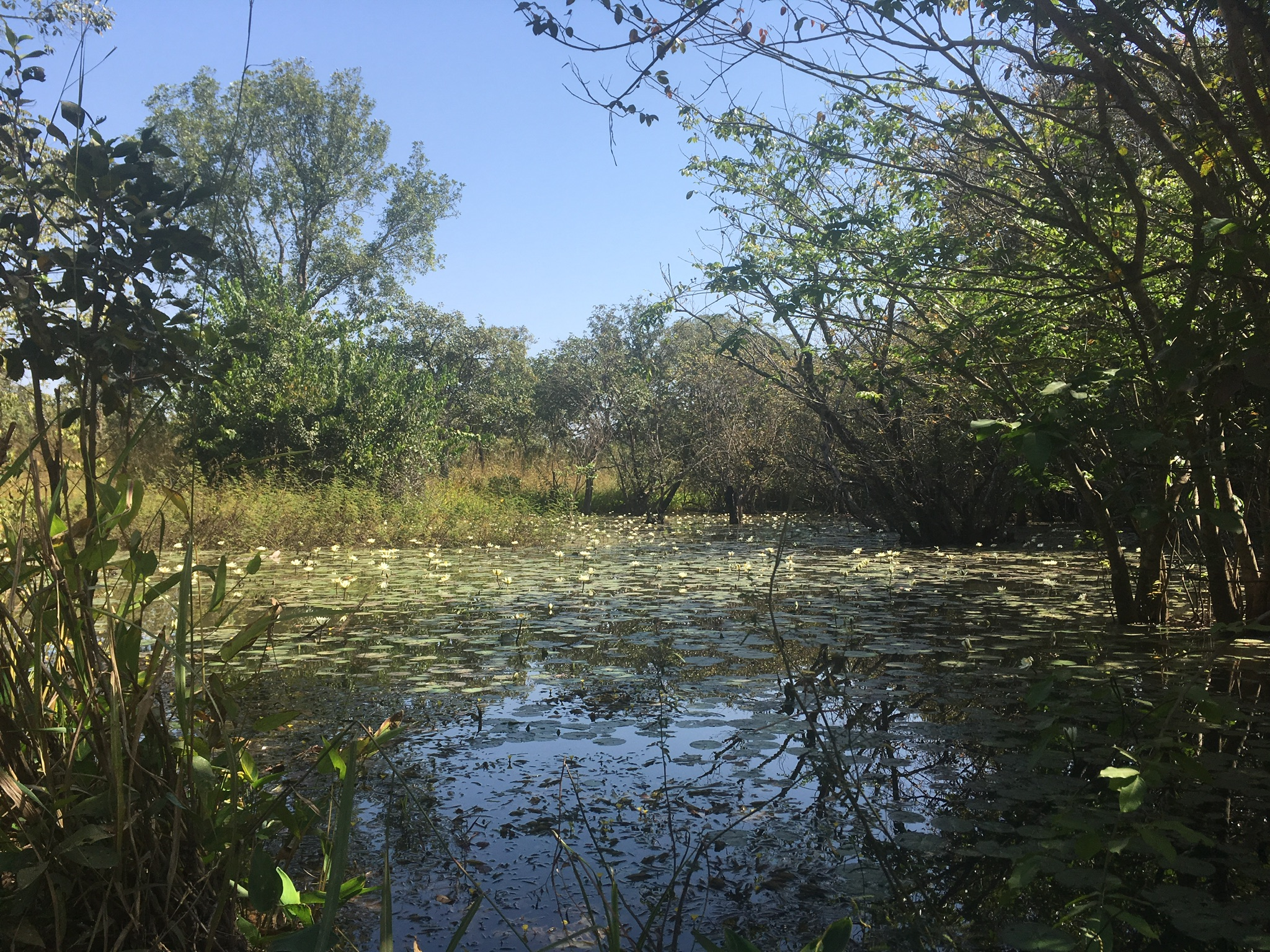 …invested to 100% in reforestation in tropical areas